Hey girlies,
So for this look I was really feeling the great Gatsby buzz. I really wanted to create a look that would represent that moment in time. It’s a very glamorous look and I think model had the perfect features to carry the look off. 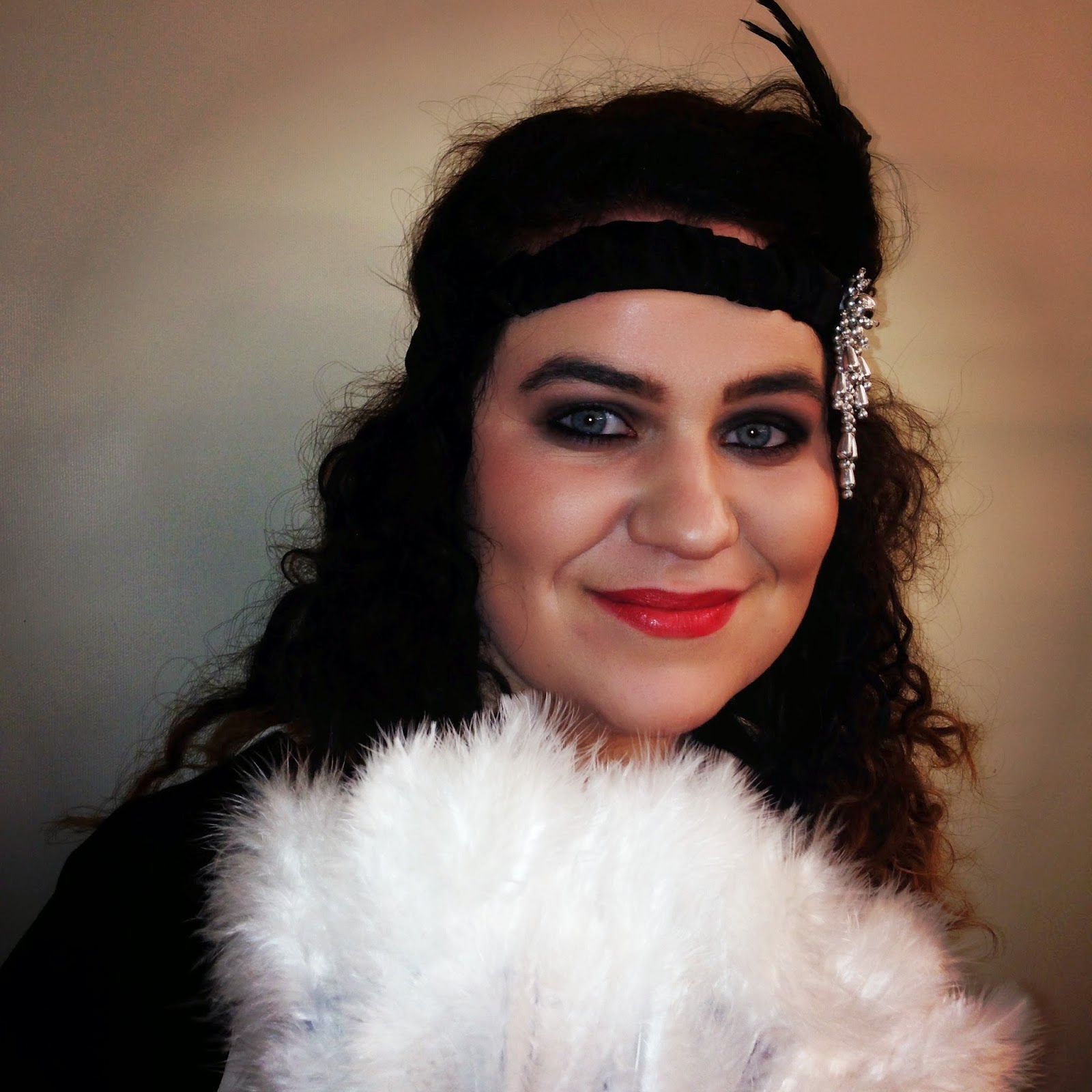 Other Places you can find me!!